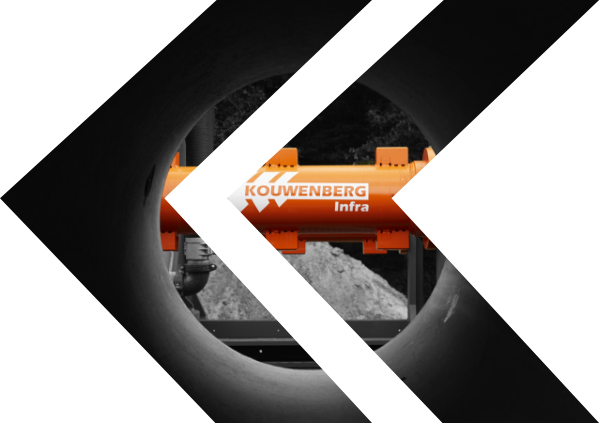 Kouwenberg Infra has more than 14 years of experience in performing open
front bores. We will relieve you of your worries during the entire process of installing the casing/conducting pipe without trenches.

In recent decades, the Netherlands has become increasingly filled with buildings and infrastructure. As a result, there is less and less space for nature reserves and it is becoming increasingly difficult for existing fauna to migrate between the existing nature reserves. Connecting communities of animals requires ecological connecting zones that allow these animals to move safely from one place to another.

These connections can be realised by, among other things, constructing fauna tunnels under (railway) roads. Kouwenberg Infra can construct such fauna tunnels by applying trenchless techniques, with which the existing nature and infrastructure remains undisturbed and the precious Dutch fauna can find its way safely.

Get in touch Our projects

Would you like to know how our technology is implemented in practice? We have selected a number of videos especially for you that show you exactly how it works. Check them out soon!